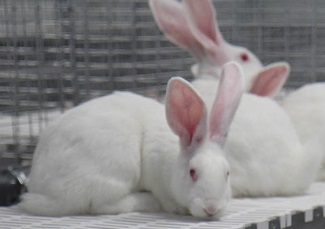 The Netherlands Veterinary Medicines Institute (SDa) presents its report ‘Usage of Antibiotics in Agricultural Livestock in the Netherlands in 2018 – Trends, benchmarking of livestock farms and veterinarians’ in English, after this report was published in Dutch in June 2019. With this report, the SDa wants to provide insight into the amounts of antibiotics used in the Dutch veal, broiler, turkey, cattle, pig and rabbit farming sectors in 2018.

The report shows that in 2018, antibiotic use in terms of defined daily doses animal (DDDANAT values) declined slightly in the cattle and pig farming sectors. More prominent reductions were achieved by the veal and turkey farming sectors, while the broiler farming sector recorded a minor increase in the amount of antibiotics used. The rabbit farming sector is characterized by fluctuating antibiotic usage data.

Sales of antibiotics for veterinary use have dropped by 63.8% since 2009. According to the 2018 data, third-choice antibiotics - fluoroquinolones and third- and fourth-generation cephalosporins in particular - were once again used very sparingly in the monitored livestock sectors.